The  winning essays in Confor's #TheFutureIsForestry essay prize have been published. Click the links under the photos below to read them.

The essays were written ahead of the October 2019 competition deadline, with the presentation of the awards (along with the accompanying video prizes) due to take place at Westminster last November.

The event was postponed after the General Election was called - and was rescheduled for March 24th, only to be cancelled again due to Coronavirus. The winners were announced on the day the Awards were due to be presented at the Houses of Parliament by Zac Goldsmith, the Defra Minister whose portfolio includes forestry.

Jenny Knight of the University of Birmingham was first, with Alex Malkin of Norbury Park, Staffordshire second and Ellen Humphrey of Coed Cymru in third place.

Jenny, a Doctoral Researcher in Geography and Environmental Science, challenged the idea that farmers and landowners need to be motivated to plant trees. She argued they need more support, in a range of ways, to make it happen - and says the forestry industry must tackle negative historic perceptions to help achieve this.

Alex, formerly of Tilhill Forestry, made a plea for forestry to share more good news stories and win more advocates among farmers and landowners. Ellen argued that "an alternative environmentally and financially sustainable woodland farm model is needed to reduce the dependency of landowners on planting grants".

Congratulations to all the essay-writers for their excellent efforts - from Confor and from award sponsors Tilhill, BSW Timber and Forestry Commission.

The winner in the accompanying video competition was Dan Haslam and Scottish Woodlands colleagues, with a forestry spin on Monty Python’s “What Have the Romans Ever Done for Us?”. Watch it here. Runner-up was Pippa Paterson, formerly of Davidson and Robertson (here), while film-maker Chris Court was third (here)

"If the forestry sector is to enable the planting of trees within a managed environment, it may need to adapt its own practices to suit a more diverse range of landscapes. It will also need to develop an integral practice of relationship building; to listen and to communicate, to find out which are the right trees and the right locations. Then perhaps farmers will be enabled to plant the trees -  for climate change, for biodiversity, for sleeping sheep - that they already wish to plant."

Judges said: “Jenny set up the context for the discussion quickly, then questioned the question - and delivered a very coherent and persuasive argument as to how we can move forward, focused on relationship-building, communication and challenging perceptions. A worthy winner." 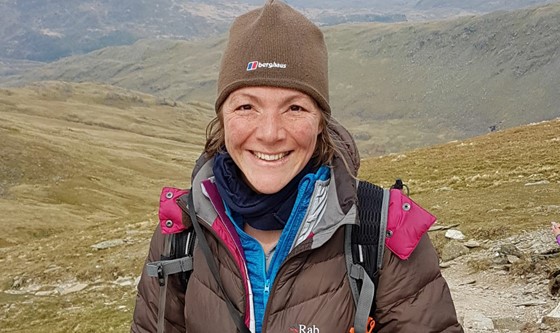 "Whether intentionally or not, the title question leads one to believe that a lack of motivation on behalf of landowners and farmers is a major barrier to afforestation in the UK and all of the associated benefits this would bring. In my experience working in the forestry industry, this certainly isn’t the case and we need to consider whether we are asking the right question. A more pertinent question may be; how can the industry capitalise on the existing motivation of landowners and farmers when considering afforestation?"

Judges said: “Alex got into his stride very rapidly and used his own experiences to address the question and challenge its assumptions. This was a very positive essay, recognising the need to highlight and share success stories - but also a very honest one, highlighting the need to tackle regulatory barriers and funding challenges." 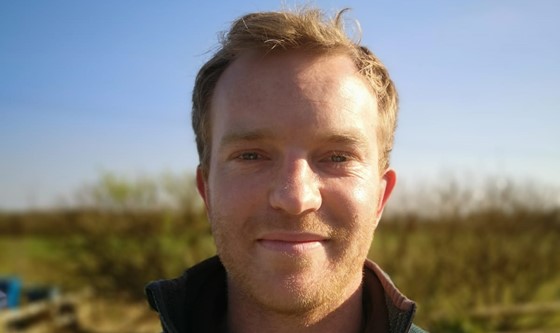 "To deliver the quantity of schemes required without compromising on quality, funding must match annual targets and advisory support must be available to ensure schemes deliver maximum environmental and business benefits. Given the range of land managers, farming systems, environmental conditions and constraints on land, any grant scheme needs to be as flexible as possible to facilitate various scheme sizes, shelter-belts, agroforestry and traditional woodlands."

Judges said: "This was a very well-written, clearly-structured and detailed analysis of the challenge - with a strong and clear set of conclusions around funding, long-term management and knowledge building." 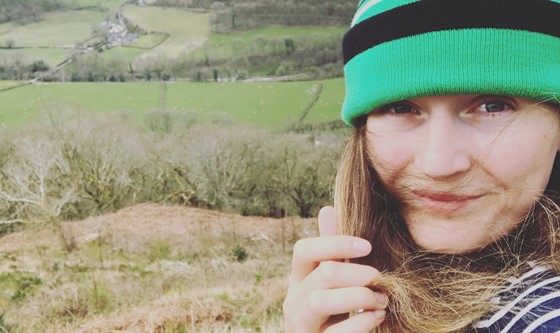 "Given existing fiscal pressures on the government, as well as an insufficient planting rate, it is unclear if these [public] grants can deliver the number of new trees needed to meet UK climate commitments. If landowners and farmers were paid by the construction industry to plant trees on their land, this could offer a valuable new source of private funding that is not reliant upon public finances nor impacted by changes in the political landscape."

Judges said: “Nathan took a novel approach, with a very interesting perspective on forestry and construction and the synergies between them. He recognised the challenges and complexities, but also the great opportunities.” 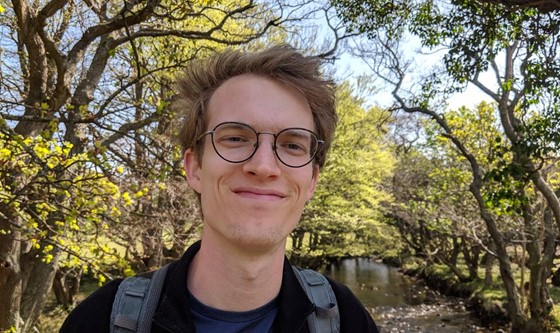 "A 2013 study identified that farmers' attitudes to tree planting varied widely, with pig and dairy farmers least likely to plant trees. This may stem from a lack of understanding of the benefits that trees can bring, both in terms of welfare and finance."

Judges said: “An original and high-quality essay on integrated land use, with strong conclusions. We liked the imaginative slogan Trees FOR Farming, which seeks to focus on the positive opportunity rather than the traditional historical barrier, Trees OR Farming. The addition of one letter can make such a difference." 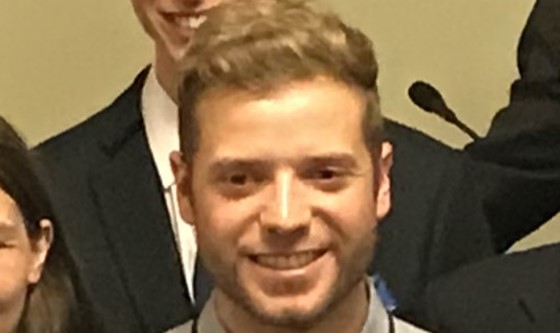 "For schemes such as agroforestry to work, it is important to recognise that there are different types of farmers and landowners and in order to encourage tree planting, each farmer and landowner needs to be targeted with the relevant support and advice that relates to them. Alongside this, the government must ensure that there is funding available to support innovative projects and diversification."
HIGHLY COMMENDED: Maeve Wright
Judges said: “A strong and well-rounded essay, with some very good detail on both land use integration and on the importance of productivity.” 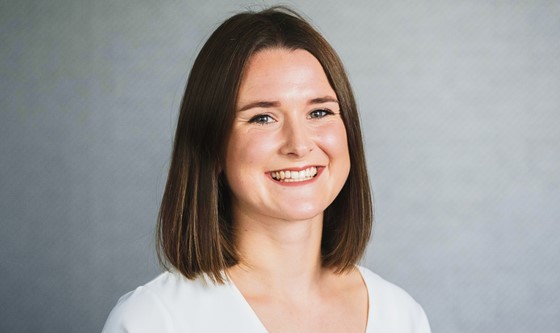