Confor is a not-for-profit organisation.

The Advisory Board provides a high-level forum for members to work with the CEO to establish and monitor Confor's programme of work, to ensure strong communication with members and to advise on arising matters.

The Advisory Board consists of the Management Board members and the following:

Appointed a working peer by UK Prime Minister in 2017, Ian is currently Deputy Speaker of the House of Lords.

Previously Ian was a UK Government Minister, serving in each of the territorial departments (Scotland, Wales & Northern Ireland) and laterly as Minister for Climate Change with responsibility for international negotiations. Before joining the Government, he spent over a dozen years in Brussels, finally as an MEP. During his time in the European Parliament, Ian sat on the committees responsible for Environment and for Energy (ITRE). He was the Parliament’s chief negotiator on the reform of EU carbon markets and was his group’s chief negotiator on nine pieces of environmental legislation.  During his tenure he was ranked the 10th most influential MEP on environmental policy and 6th on energy by Votewatch; and 15th most influential individual in the EU on Energy by Euractiv. Ian previously worked for BP, the Scottish Refugee Council, the Scottish Fishermen’s Federation and the University of Bristol.

In addition to his other roles, Ian is Chair of the National Forest, President of the English-Speaking Union (Scotland), a Board Member of the Schwarzenegger Institute and a Fellow of the Geological Society. He holds degrees in geology from the Universities of Bristol and St Andrews. 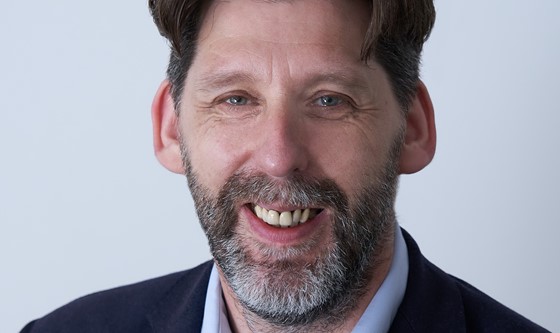 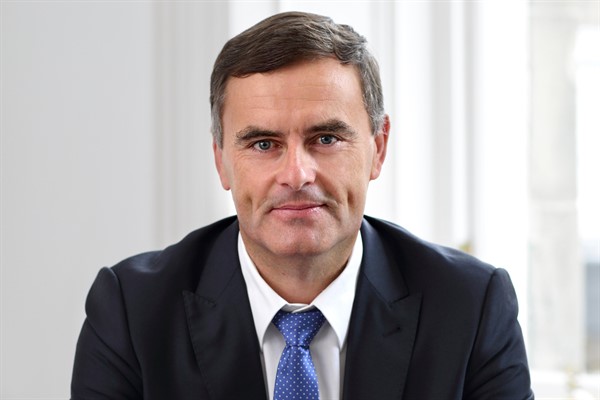 Joint managing director of Glennon Bros with sawmills in Scotland (Adam Wilson and Windymains) and Ireland (Longford and Fermoy), as well as Alexanders Timber Design, a timber frame manufacturer at Troon. 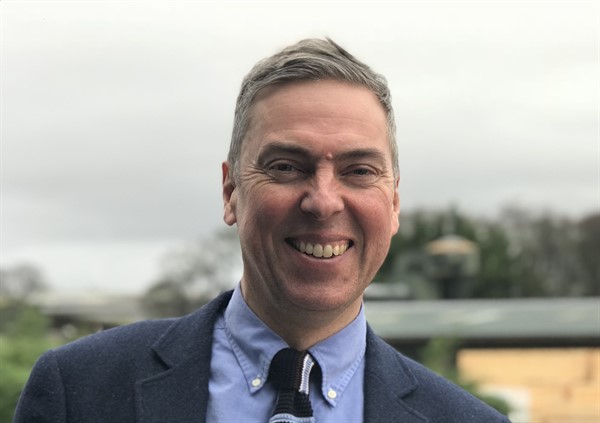 Joint Managing Director of John Gordon and Son Ltd, a family business based in Nairn, North Scotland, who celebrated their 150th year of trading in 2012. John Gordon and Son convert locally grown softwood, into timber products for the fencing, construction and packaging markets. Ronald has 30 years of experience in sawmilling and is an ACCA ( The Association of Chartered Certified Accountants ) 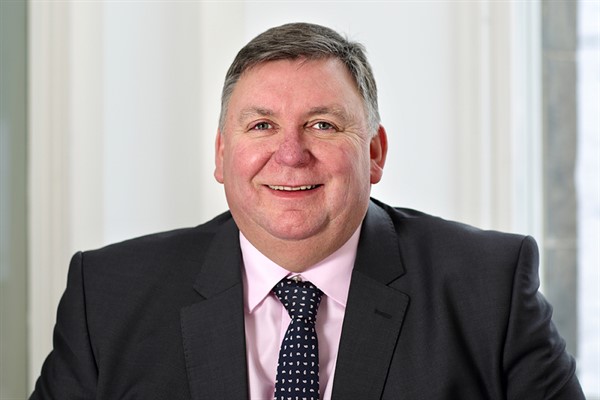 Tony Hackney, Chief Executive of BSW Timber Ltd, joined the Confor Board in 2016. Tony won Ernst & Young's Entrepreneur of the Year award in Scotland for increasing BSW Timber Group profits by 60% within a space of four years. 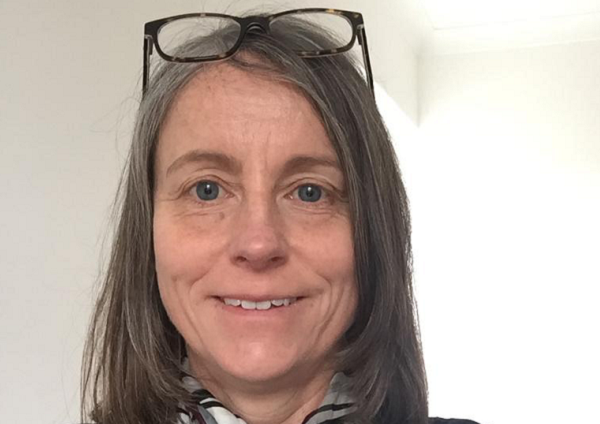 Forestry Business Lead for English Woodlands Timber Ltd – a role that Laura took up in March 2021.  Prior to that she worked with the Forestry Commission on the development of post CAP incentives, and for Forest Research on national woodland condition data and biodiversity related projects. 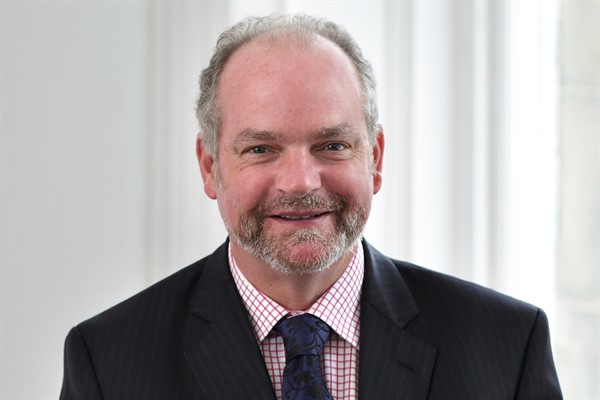 As Confor Regional Chairman for mid-Scotland, Raymond has 30 years of professional experience in forestry and is a Partner at Bidwells.  He leads the firm’s forestry business which plays an active role in advising renewable energy developers on forestry issues pertaining to wind farm developments. 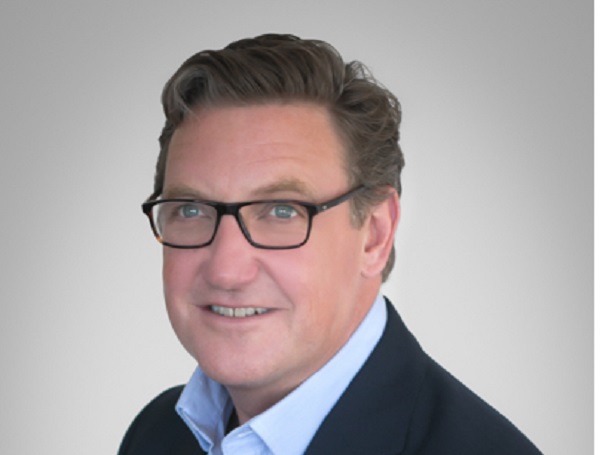 Managing Director and Investment Committee member of the Forestry Division of Gresham House. He is responsible for managing the growth and development of Gresham House’s forestry activities including acquisitions, fund and private client management and forestry management across the UK and global forestry portfolios. Prior to joining Gresham House, he was a Partner and Head of Infrastructure at Oxford Capital where he built and managed a portfolio of over £300m of solar and wind renewable assets. Olly has over 25 years of investment experience and holds a Bachelor of Arts and a Master’s degree from the University of Oxford in Biological Science. 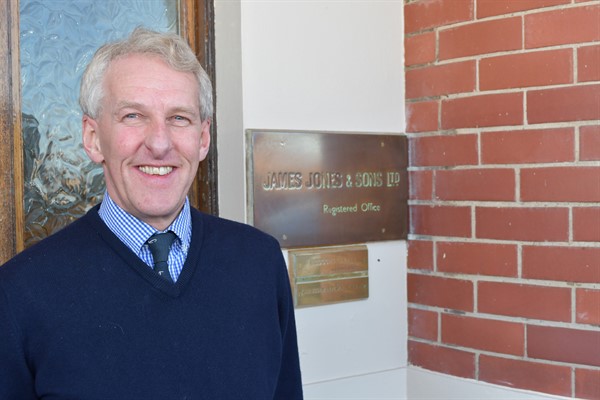 David Leslie is Joint Managing Director of James Jones & Sons Ltd, one of the leading privately owned timber and forestry companies in the UK 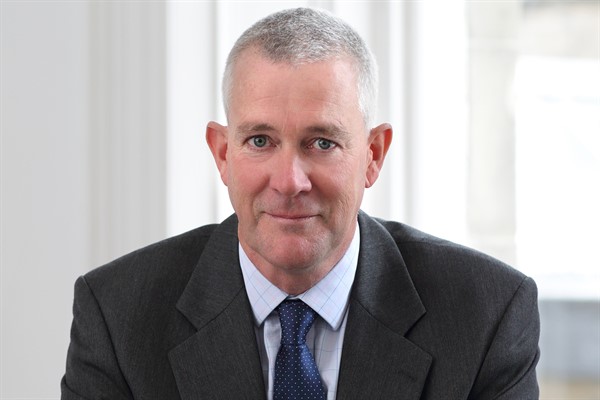 Studied Forestry at Aberdeen University, is a Member of the Institute of Chartered Foresters, the Royal Institution of Chartered Surveyors and a Partner with Galbraith where he specialise in forestry in rural land matters. With a focus on forestry and woodland management, from farm woods to large commercial forests in the north of England and across Scotland, Athole is actively involved in many aspects of silviculture, timber production, woodland carbon, forestry valuations and transactions well as broader aspects of rural land management. 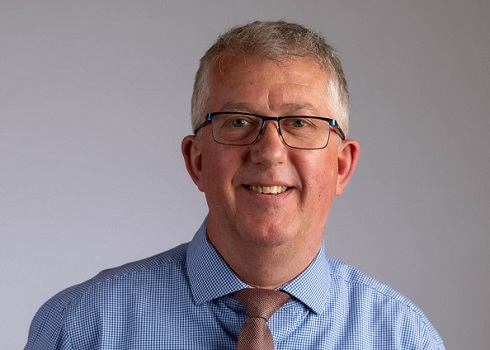 Richard, a Chartered Forester, is a Director at A.W. Jenkinson Forest Products supporting the owner across all areas of the business with specific responsibility for Berite Sawmills and international development in Europe and the Baltic states. He previously worked at Scottish Woodlands as a Regional H&M manager before moving to Kronospan as the Raw Materials Buyer moving up within the business to become Forestry Director. Richard joined AWJ in 2000 serving as Commercial Director 2006 to 2019 . AWJ is active throughout the UK, supplying, transporting and processing a wide range of forest products for the UK and European markets. 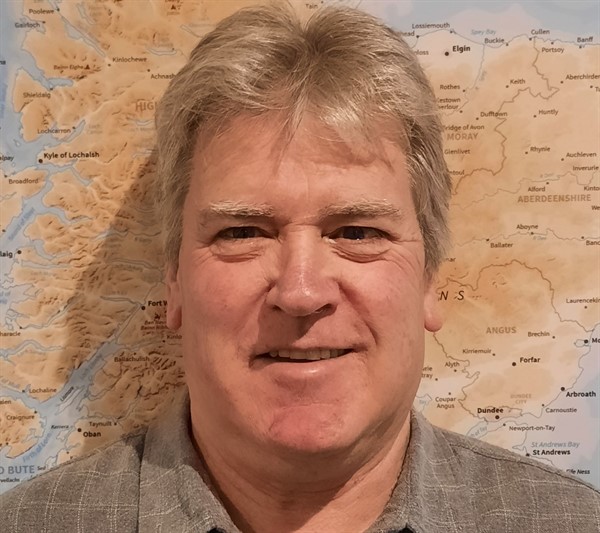 Over 40 years experience in the forestry nursery sector and currently Chairman of the Confor Nursery Producers Group.

In March 2020 retired from one of the UK's largest forestry nurseries and current activities include consulting to the industry, trustee of The Borders Forest Trust and director of East Lothian Investments Ltd. 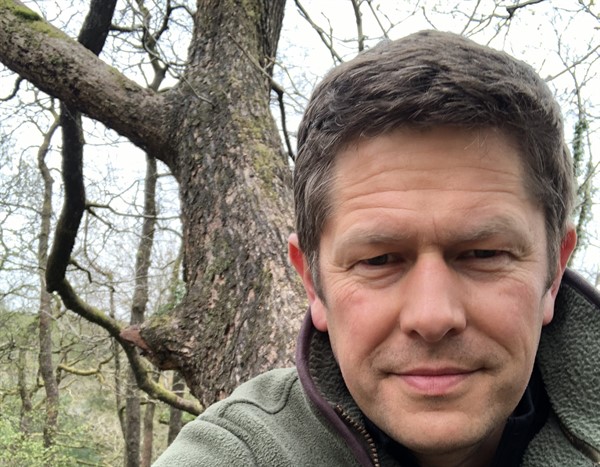 Regional Manager, West for Pryor & Rickett Silviculture.  He chairs the Confor Wales Committee, is a Fellow of the Institute of Chartered Foresters and an elected member of ICF Council.  Andrew held leading roles in Forestry Commission and Natural Resources Wales before moving to the private sector to implement woodland creation in Wales and develop new clients. 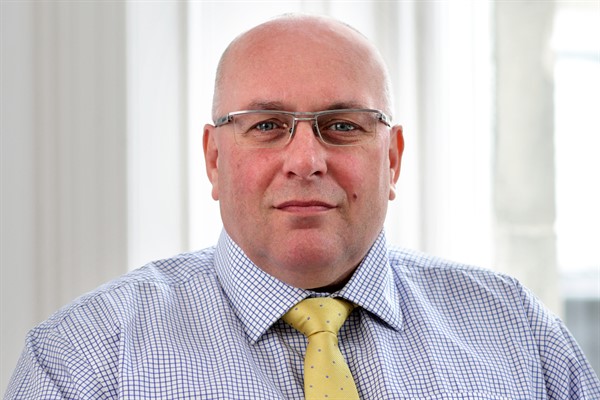