Confor’s manifesto for the 2021 Scottish Parliament elections - designed to build on the 21st century success story of forestry and wood - has won cross-party support at a pre-election online hustings event.

Politicians from all the main parties praised the manifesto, Building A Greener Future, which lays down a five-point plan to maintain momentum on tree planting and wood use, and calls for the growing industry to be supported by investment in skills, timber transport and innovation.

Scotland is also the only part of the UK to have set clear targets for wood use in construction, with the aim of increasing the amount used from around 2.5 million cubic metres now to 3 million by 2031-2.

At the hustings, each political party outlined its forestry and wood priorities before a Q&A session.

Fergus Ewing, SNP MSP and Cabinet Secretary for Rural Economy and Tourism from 2016-2021, said the forestry and wood sector had seen an “increase in self-worth and importance” in Scotland. Cross-party support had been vital in the success of the industry, as had the strong and mutually beneficial relationship between Confor and the Scottish Government, he added.

Mr Ewing highlighted new support for those looking to plant smaller woodlands and continued investment in timber transport, including the Rannoch rail project, which he said would take 50,000 tonnes of timber off the roads every year for the next decade.

“There are lots of positives, but we need to be more ambitious,” he said. “The way ahead is more plantings - a mix of productive and native species, while remembering the need for future supply for the industry, and upskilling - particularly on the operational skills side.”

He also stressed that a change in building regulations was needed to remove in-built barriers to timber use - an aim he was working on with UK forestry minister Zac Goldsmith. 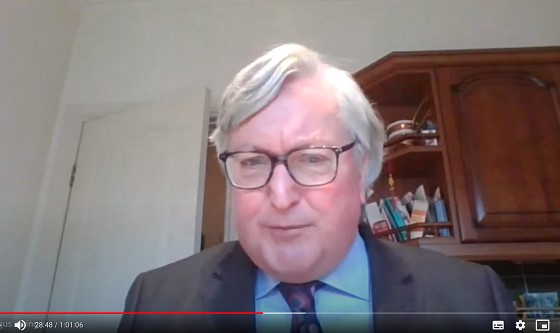 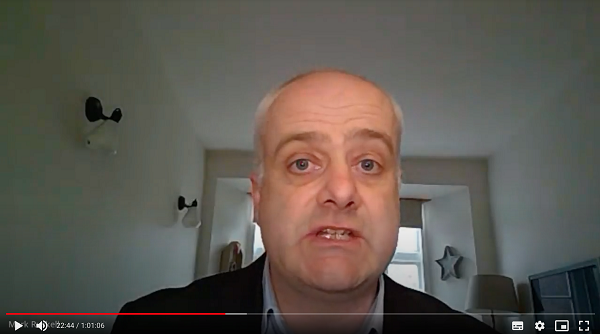 Mr Ruskell called for a step change in planting to increase forest cover (almost 19%) to the European average (nearly 40%). To do this, he said, we had to end the “unhelpful binary debate” of  commercial forestry on one side and native forestry on the other. “There are great opportunities between these two poles to create productive forests which present economic opportunities but can also deliver public goods like biodiversity, nature restoration and public access,” he said.

She also supported the increased use of timber in housebuilding, working with planning and building control, and backed the Confor manifesto call for an forestry and timber innovation hub to commercialise low-carbon, wood-based products to add economic value. 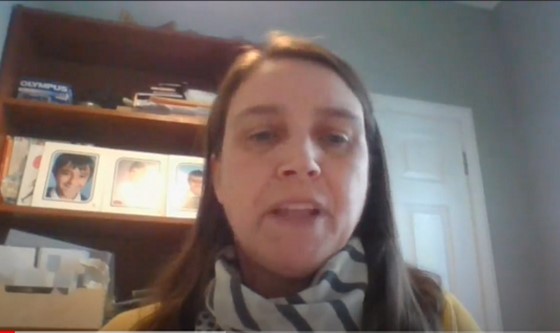 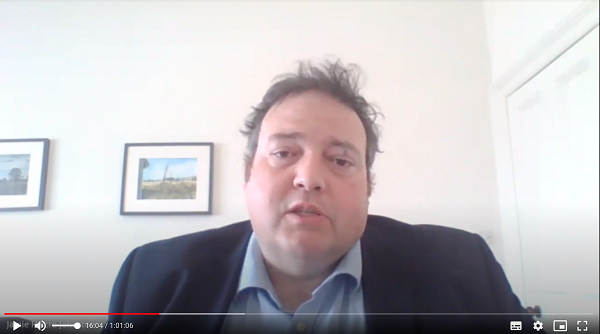 Jamie Halcro Johnston MSP, Scottish Conservtive Rural Economy and Tourism spokesperson, said: “The forestry and wood industry is a model of sustainable growth, promoting biodiversity and supporting low-carbon operations.” The challenge for the parties was to “listen to, support and collaborate” with industry, he added.

Rhoda Grant,  Rural Economy and Tourism spokesperson for Scottish Labour, said forestry and wood processing provided “well-paid permanent jobs which are few and far between in rural communities”. She said: “Woodland is a very cost-effective way of increasing carbon sequestration and will help us reach climate change targets. We also need to use wood in construction to lock that carbon away for the longer-term.” 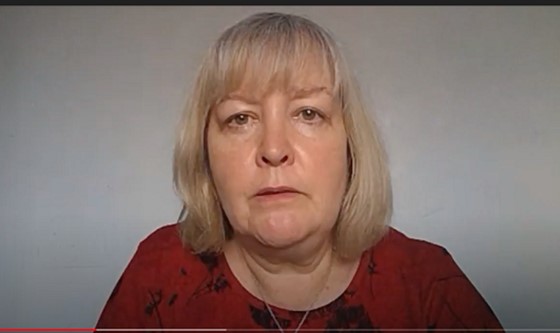 Fergus Ewing also highlighted new funding support for tree nurseries, a partnership between the Scottish and UK Governments, which meant that some young trees would be grown in English nurseries for planting in Scotland. “We need to move up a gear in ambition in the UK as a whole and Scotland could plant trees for England because we have the landmass asset.”

He said there were many “practical questions” to be addressed if Scotland was to drive up planting from 11-12,000 hectares annually at the moment to 18,000 hectares by 2025 - incudng “capacity, skills nurseries, seedlings, availability of people to do the work, streamlining processes further and building on the Mackinnon report.”