Confor has welcomed a consultation described by UK Environment Secretary Michael Gove as a "historic opportunity" to shape future rural policy and funding, while calling for more detail on the future role of forestry in the countryside.

Government proposals would see money shift from direct payments under the Common Agriculture Policy (CAP), which are based on the amount of land farmed, to a new system of paying farmers “public money for public goods” - such as enhancing the environment and investing in sustainable food production.

Other public goods which could be supported include investment in technology and skills to improve productivity, providing public access, enhanced welfare standards and measures to support the resilience of rural communities.

Stuart Goodall, Confor's Chief Executive, said: "Confor welcomes Michael Gove’s vision for a move away from direct payments to farmers to a new environmental land management system - as long as this provides a level playing field for forest management. This approach should support new tree planting, although it is unclear whether existing woodland will benefit."

There is a 10-week consultation period (which ends on 8 May) and Mr Goodall urged the forestry and wood processing industry to take part. The link to the document is here.

"This is potentially a once-in-a-generation consultation and it is important that businesses in the sector make their views known. Confor will share its views in the coming weeks - but a central plank of our thinking, as outlined in our Common Countryside Policy, is that all rural interests must be treated fairly. We need a blueprint which supports the whole countryside, including forestry."

The government will continue to commit the same cash total in funds for support until the end of this Parliament in 2022.

Its paper - Health and Harmony: The Future for Food, Farming and the Environment in a Green Brexit - sets out proposals for an ‘agricultural transition’ lasting an unspecified number of years beyond the implementation period during which direct payments would continue. This will provide "stability and certainty for farmers as they prepare for the new system", the Government says.

It claims that reductions to direct payments (to the largest landowners first) could free up around £150 million in the first year of the agricultural transition period, which could be used to boost farmers delivering environmental enhancement and other public goods.

"Confor welcomes Michael Gove’s vision for a move away from direct payments to farmers to a new environmental land management system - as long as this provides a level playing field for forest management." 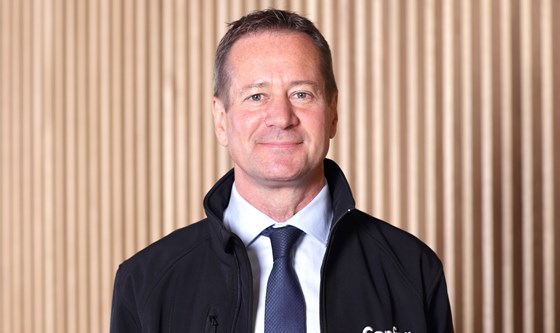